This is the official website of Neil Francis, a vocalist and artist who regularly performs LIVE across the UK, continuing to entertain audiences throughout each and every month of the year.
In 2014 a video of Neil singing on the London underground caught the attention of the world's media and scored a 'viral' hit across the internet with over 40 million views and counting! This has led to various collaborations with bands and artists from around the world, and this website aims to share and inform.
Thank you for visiting, and for all the continual support x

Out NOW and available for download or CD purchase is the 4 track EP: RESET by Blackcarburning. Neil has provided vocals on one of the tracks, "Get Ready". 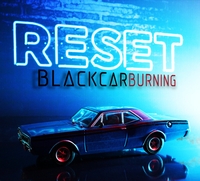 Out NOW and available for download is the 3 track EP: Winter Snow, Winter Solstice, Winter Theme from Daysound featuring Neil on vocals. 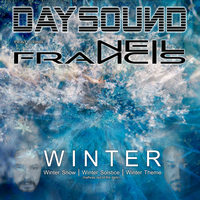 Available on BANDCAMP for download, each track is inspired by the Winter season, and contain hints of Christmas.

Out NOW and available for download or streaming is 2 tracks featuring Neil on lead vocals: 'SOLID GROUND' and 'A GRAIN OF SAND'. 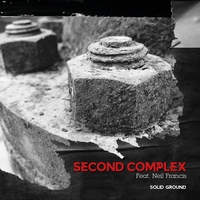 Available on BANDCAMP and SOUNDCLOUD now!

Out NOW and available for download is the July 2021 single from LorD and Master featuring Neil on vocals. 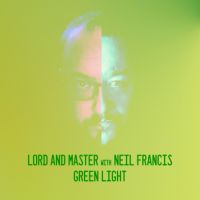 Out NOW and available for download is the 2021 collaboration between Scyia, Stephen Newton & Neil Francis. 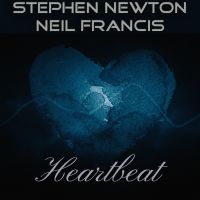 Out now and available for download is the 2020 EP featuring Neil on vocals and harmonies. Click the cover below for links to downloads and streaming. 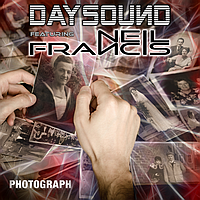 Out now and available for download is the LorD and Master double A-side EP featuring Neil on "February Song" and Eric C. Powell, Andrea Powell and Andrik Arkane on "One night in Bangkok" Available HERE: 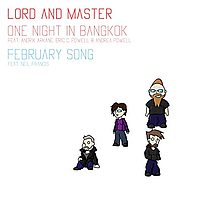 Neil has once again joined forces with LorD and Master on a brand new track "White Lies". 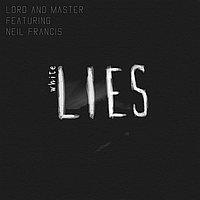 Available December 31st exclusively on BANDCAMP the song will be released as a digital EP with a number of remixes by LorD and Master, E39, milan, Circuit3 and more.

Hard on the heels of their latest album release ‘The order of Now’ in September, electronic duo 'Perpacity' take another musical turn with their latest single release, teaming up with vocalist / Radio DJ Neil Francis for a soaring ballad that wouldn't be out of place in a London musical.

Words are Faith and Water is a poignant, hopeful, track about trust and coming to terms with loneliness that, although as much orchestral as electro, still retains the quirky catchiness that the duo has been associated with on other releases. Neil's vocals are powerful and emotional throughout, creating a rich interplay with the music taking the sound of the band in new directions.

Martin Nyrup: "We knew of Neil's work in the music-scene and had obviously seen the London video, and I think he stuck in the back of our mind's for some time as someone we would like to work with. We'd written Words are Faith and Water last year, but knew that it would take a special kind of voice to do it the way that it was meant to be - and eventually realised that Neil was one of the few that would be able to pull it off.”

Ian Harling: “We try to avoid getting ourselves stuck in one genre or sound, so every new track is an exploration in terms of production, but we're very pleased with the way it's turned out. It's good for us to work with other people who can bring their own style and ideas to our tracks, it helps us grow musically.” 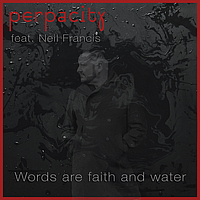 Neil Francis: "I was delighted when Perpacity asked if I'd like to add my vocals to a song they felt I could compliment, and so headed to the studio with my producer Day Clifford (aka Daysound) to experiment on finding the right voice for this rather wonderful composition.
I was no stranger to Perpacity's music and would often play them on my radio show, so was eager to do my best on this song.
It's been wonderful to collaborate with both Martin and Ian, throwing idea's back and forth over the internet and working with Day on the vocals and video, seeing it all come together has been a great experience.
I am immensely happy and proud with the finished product - both song and video - and I really hope you enjoy the joint efforts of Ian, Martin, Day, and myself."

’Words are Faith and Water’ is available for download at BANDCAMP from December 7th, 2018. 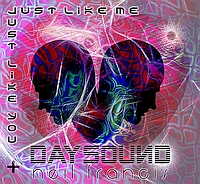 Neil is thrilled to contribute his vocals to 3 songs on the new album from Circuit3 "All I Ever Knew - tribute to Yazoo's Upstairs At Erics".
Celebrating 35 years since the release of the classic album by Yazoo this tribute also features guest vocals from Emma Barson (Promenade Cinéma) and Andy Patchell (THE NINETEEN EIGHTY TWO), amongst others. 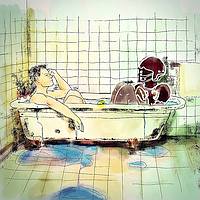 The new LorD and Master featuring Neil Francis EP, Closure, is out now!

Featuring oodles of remixes and a brand-new B-side, Cold hands. 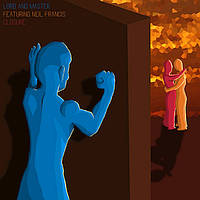 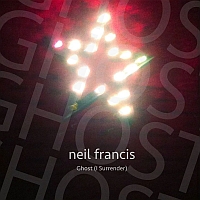 Neil is ecstatic to announce the release of a special single:
"Connected (put your hands up)"
written and produced by SHELTER and released by MINISTRY OF POP.

"Connected" is an uplifting and hopeful song of human unity, and echoes the spirit and shared joy of Neil's phenomenally popular impromptu London tube performance in December 2014.

Thanks so much to EVERYONE involved xx


Watch more videos of Neil, including archive footage in the VIDEO section


Neil Francis continues to entertain audiences across the UK and, in particular, East Anglia.

Backed by his own powerful P.A. system he performs a wide range of pop & electronic songs from the last 4 decades, including some musical theatre.

In 2014 a video of Neil's impromptu London underground singalong of Erasure's "A Little Respect" caught the attention of the world's media and scored a 'viral' hit across the internet with over 40 million views and counting! This in turn led to television interviews and documentaries which we hope to include here soon, WATCH THIS SPACE!

Neil's 2015 debut single with Shelter "Connected (put your hands up)", and accompanying video - filmed entirely on location in Great Yarmouth, continues to bring favourable attention from across the globe.

Neil continues to add his voice to collaborations with other artists from around the world, including:

GIG DIARY
Find out where Neil is performing LIVE each and every month throughout the year. Also includes details of Neil's irregular radio show on Smart Radio GY.

View a selection of photo's, pictures, and download promo posters.

Discover some of Neil's music history via local press cutttings and photo's.

VIDEOS
Watch videos of Neil, including some archive LIVE performance footage with his previous band 'Euphoria'.


"Thank you all so much for your continued support x"


THE ELECTRIQ SHOW - Keep an ear out for news of when Neil will be returning to his role of DJ where he spins a selection of electronic music - from classic synth songs to new releases and many exclusive tracks.

This 2 hour show sees Neil supporting the synth music scene of emerging artists and established acts...
available for listening via a selection of live streaming services.

There's also a LIVE chat discussion between Neil, his listeners, and often many of the featured artists, via social media, as the show airs!

Check out other show times and dates on Neil's GIG DIARY or on the SmartRadio schedule page.